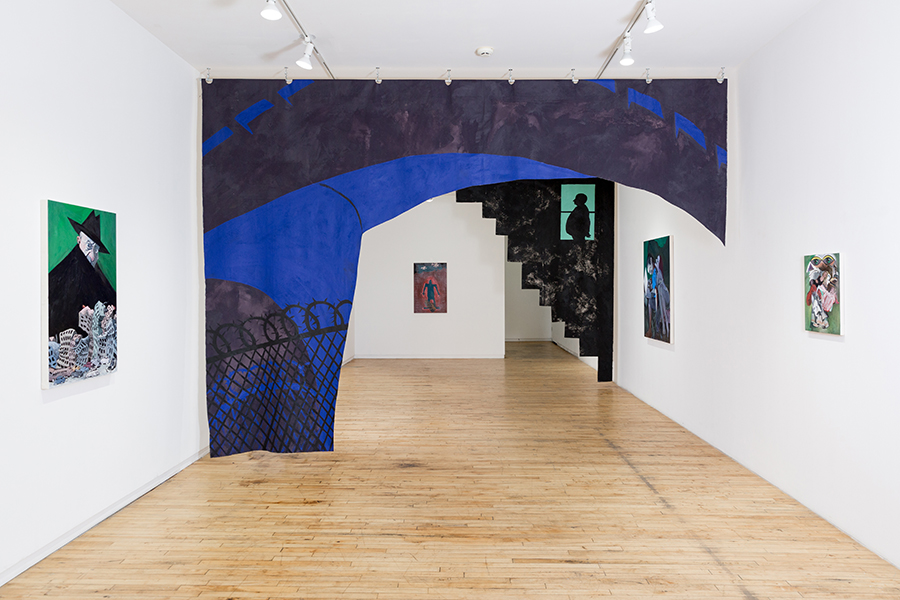 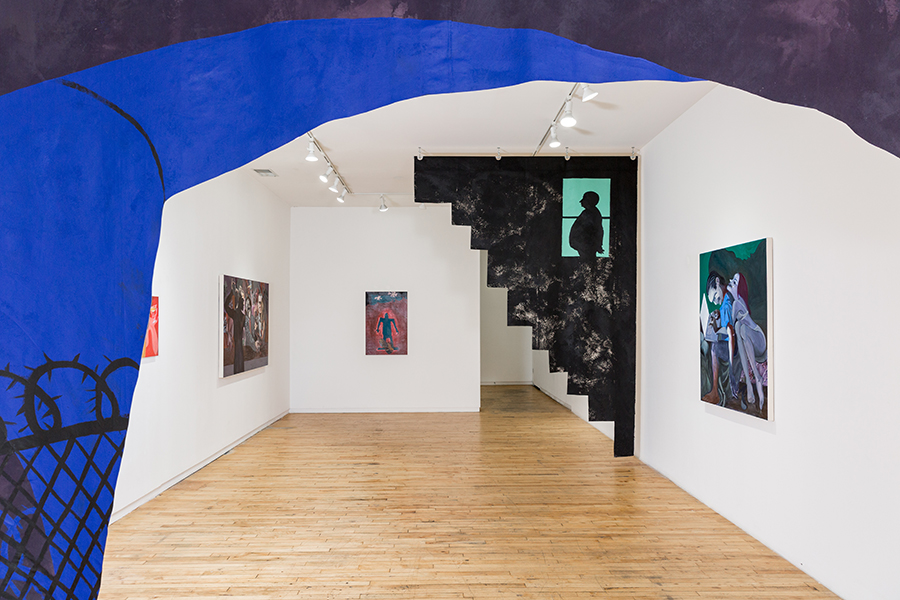 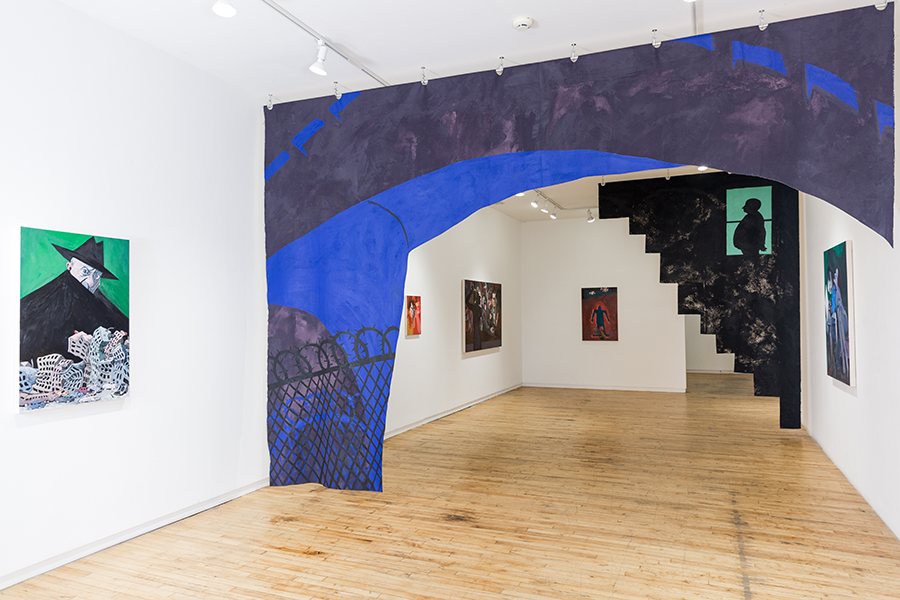 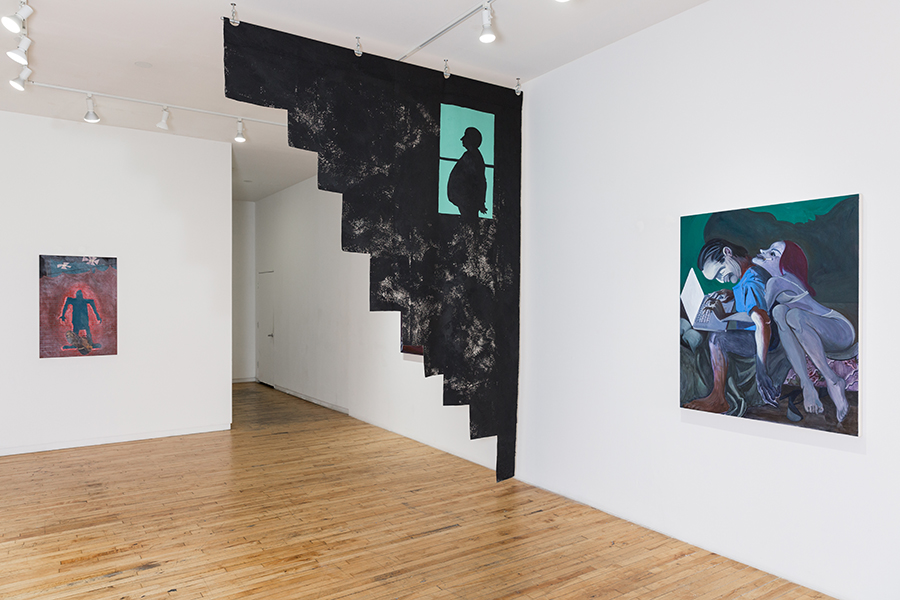 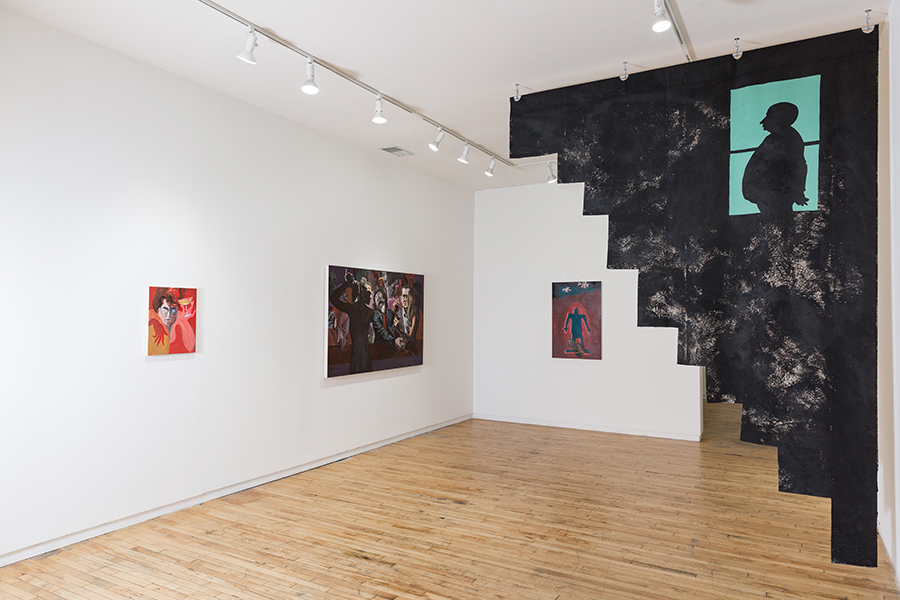 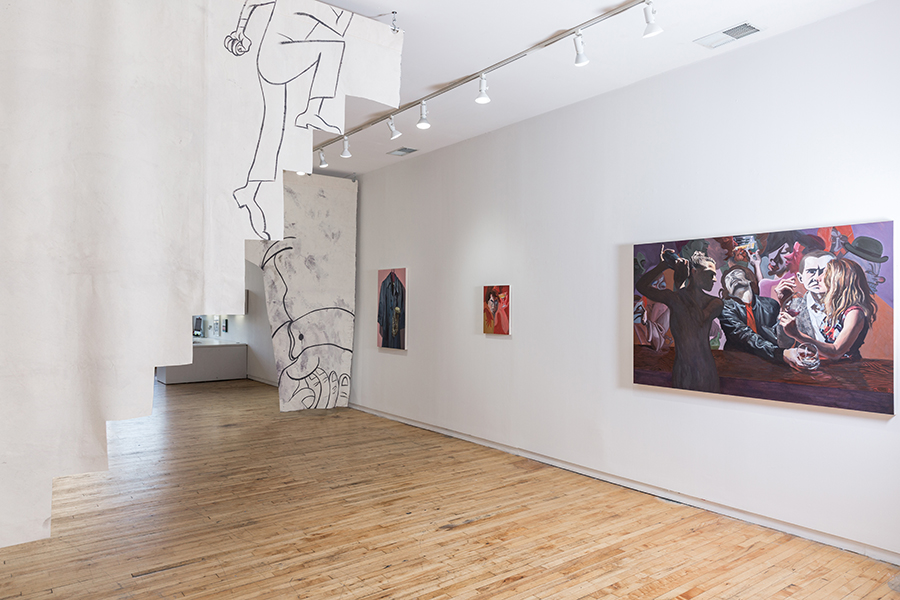 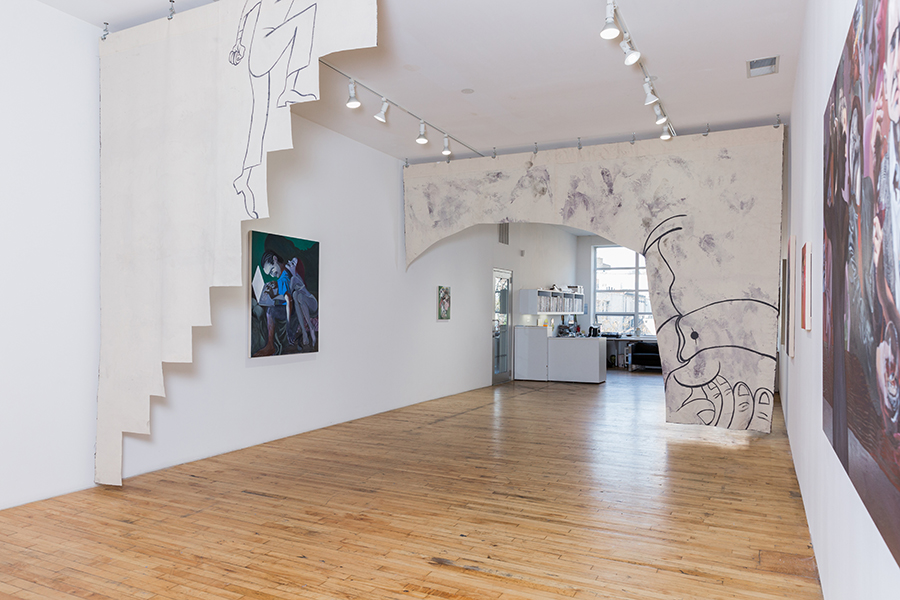 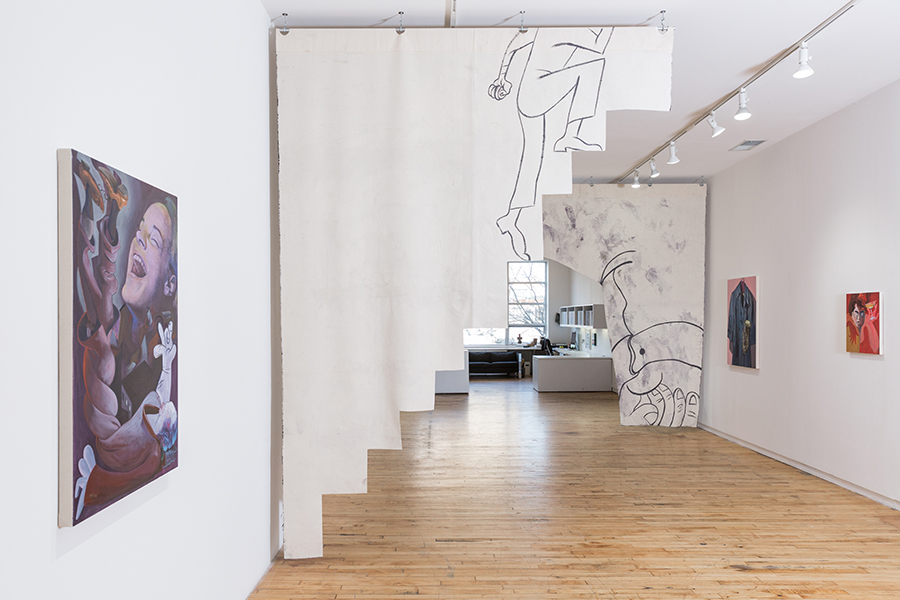 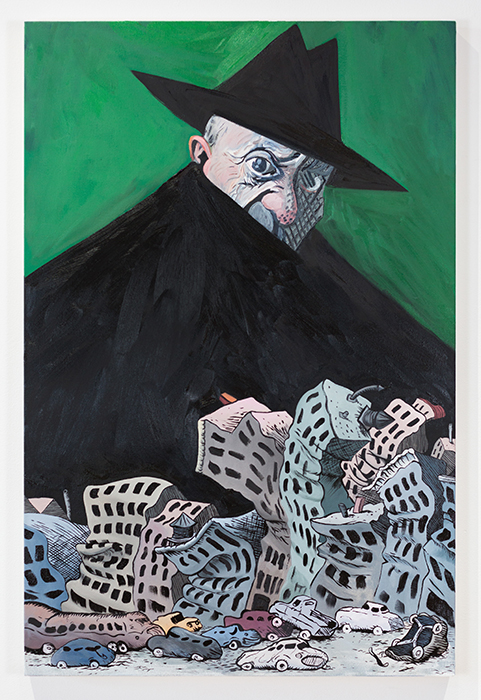 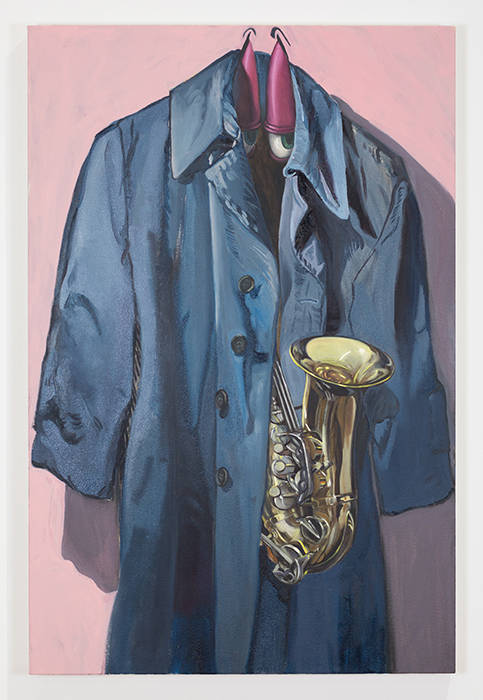 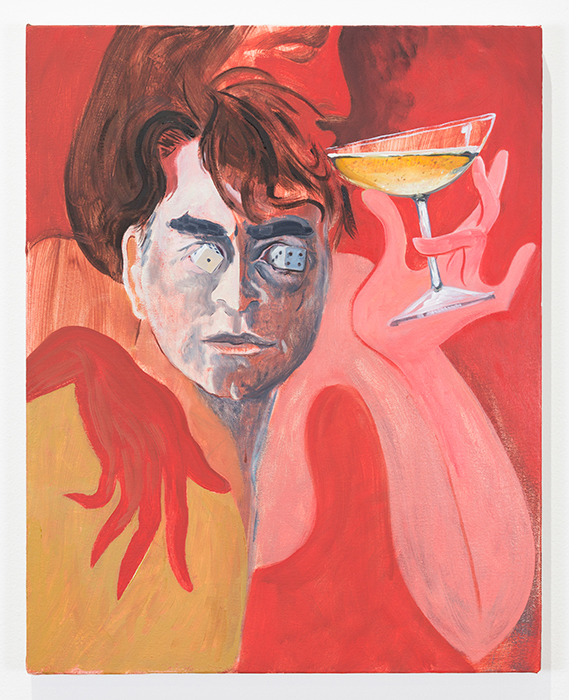 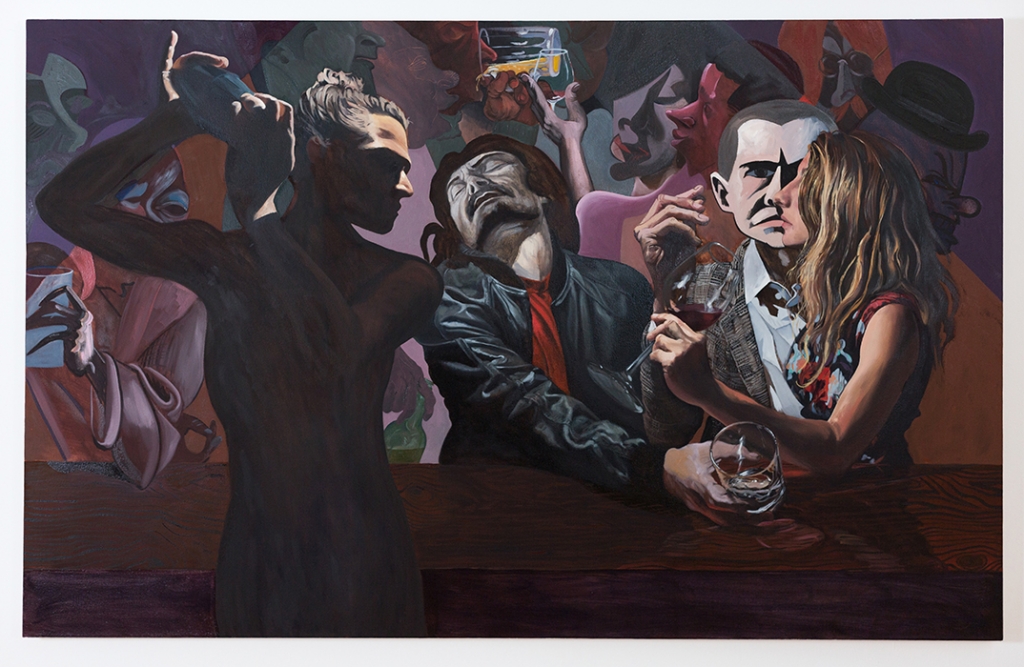 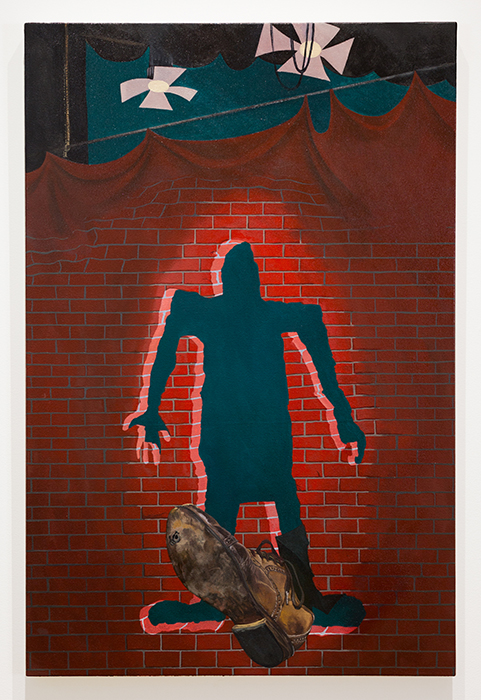 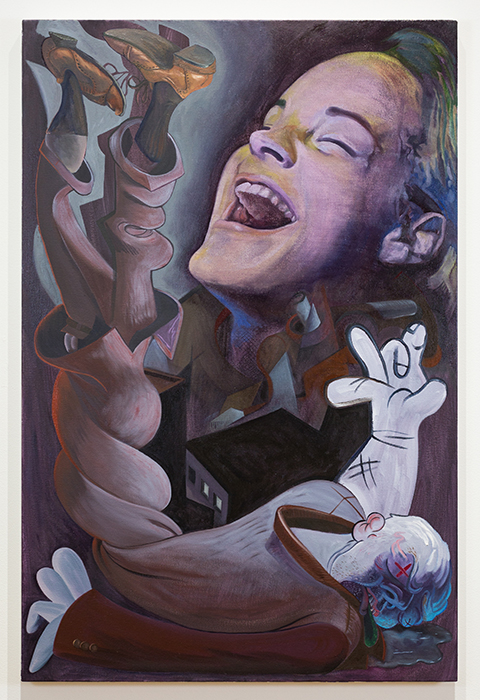 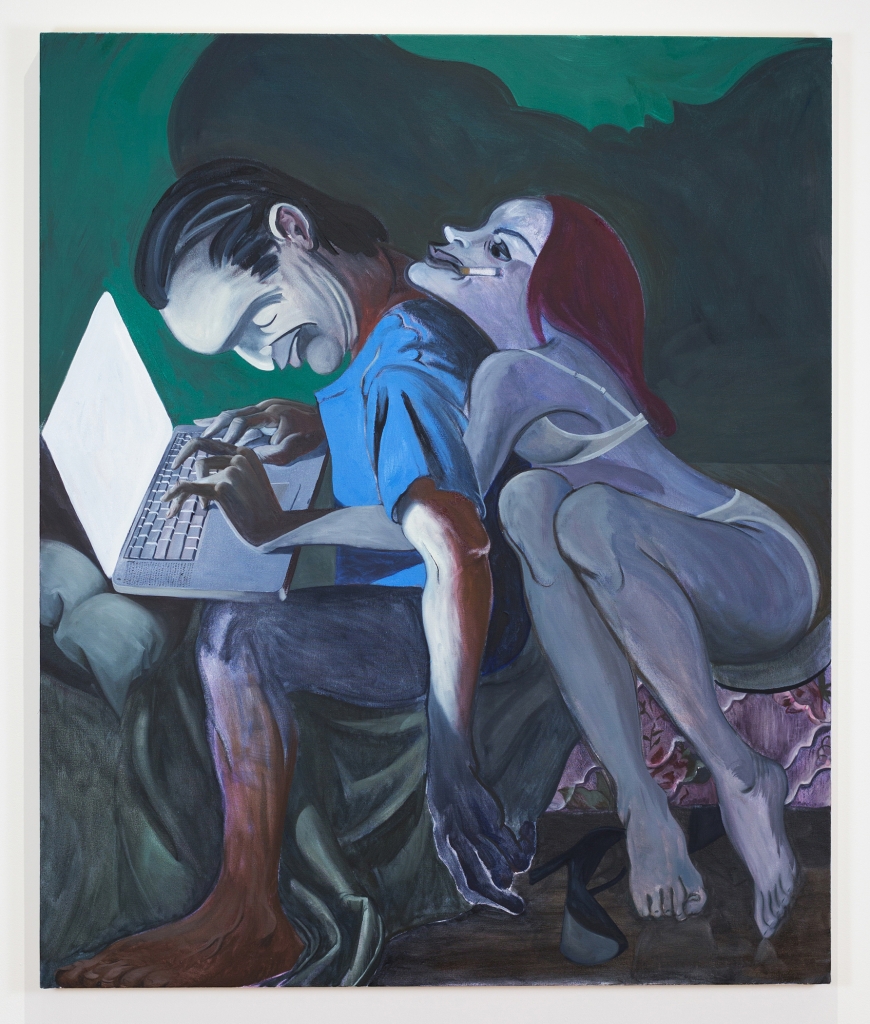 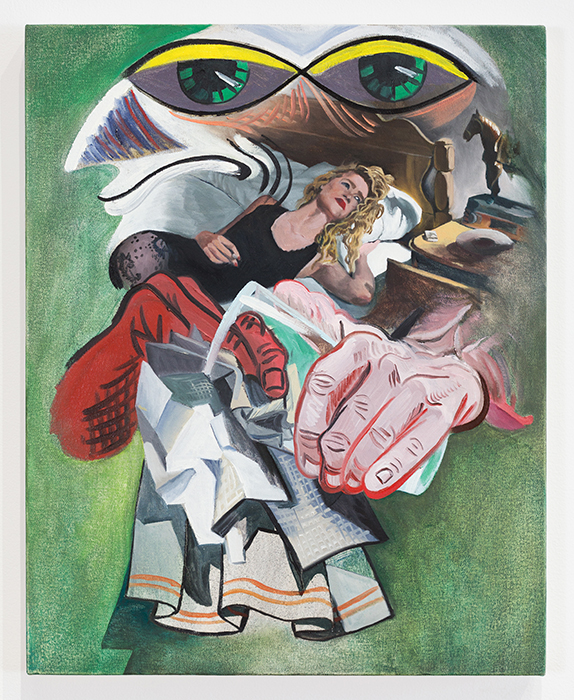 Submitted for your approval
By an author’s loyal ghost

Described in J.D. Salinger’s The Cather in the Rye, a ‘secret slob’ is someone who behaves as outwardly virtuous while hiding their sordid habits. Where his last exhibition, Moonlighting, 3 the incessant hustle that one participates in as a worker striving in a precarious economy, Justin John Greene’s newest body of work examines the dubious and dangerous consequences of that ongoing hustle. Forced to bluff, concede, and bend or mask one’s own being in order to get by, the characters in Greene’s paintings are engaged in a murky, complex narrative of contemporary survival.